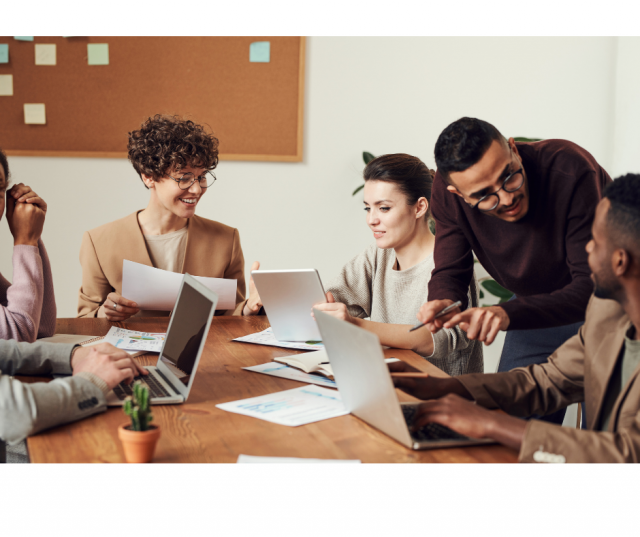 We all have varying degrees of maturity in diversity and how we react to cultural differences.  Our willingness to learn and grow is more important than our level of maturity.  Understanding the different levels of cultural adaptation and how a person can progress through the stages can help with self-reflection and learning.  It can also facilitate meeting others where they are and believing that they can grow and learn.

Dr. Carol Dweck’s research brought to life the concepts of fixed mindset and growth mindset to describe people’s inherent beliefs about learning. A fixed mindset consists of a belief that intelligence is static; that change is not possible.  Conversely, a growth mindset believes that intelligence can be developed; learning can be realized with effort. As Dweck’s research has grown over the decades, more findings show that a growth mindset isn’t only about effort. Certainly, effort is a critical component of learning, but it’s not the only factor. It is also essential to implement new strategies and seek input from others when stuck. Recent developments in neuroscience have discovered that the brain is more malleable than previously realized. Brain plasticity research has shown that experience can change the connectivity between neurons. With practice, new connections grow between neural networks, existing connections are strengthened, and insulation is built that increases impulse transmissions. These discoveries have shown us that using good strategies, asking questions, and practicing can increase our neural growth. Therefore, seeking input from others and intentionally cultivating cultural experiences and learnings can improve cultural competency.

Dr. Milton Bennett created the Bennett Scale, also known as the Developmental Model of Intercultural Sensitivity (DMIS), which describes the ways people can react to cultural differences and how they have adapted to them. DMIS uses six stages to scale the levels of cultural adaptation, with the goal being to reach the highest stage, integration. The six stages are denial, defense, minimization, acceptance, adaptation, and integration.

Denial
Denial is the inability to see cultural differences. It is indicated by well-intended but naïve observations (benign stereotyping) and superficial statements of tolerance.

Defense
Defense is recognizing cultural differences coupled with negative evaluations of most variations from the native culture. It is indicated by “us vs. them” thinking and is frequently accompanied by negative stereotyping.

Minimization
Minimization is recognizing and accepting superficial cultural differences, such as eating customs, while holding that all human beings are the same. It is indicated by emphasizing the similarity of people and the commonality of basic values.

Development task to move out of Minimization
Develop cultural self-awareness

Acceptance
Acceptance is recognizing, appreciating, and accepting cultural differences in behavior and values. It is indicated by the beginning of the ability to consciously elaborate on difference.

Adaptation
Adaptation to difference includes the development of communication skills that enable intercultural communication. It is indicated by the effective use of empathy to understand and be understood across cultural boundaries.

Integration
Integration is the internalization of multicultural empathy.  It is indicated by experiencing one’s own cultural identity in the context of other cultures.

How can you utilize a growth mindset to cultivate your cultural competence?

You can use growth mindset practices to improve how you respond to cultural differences. 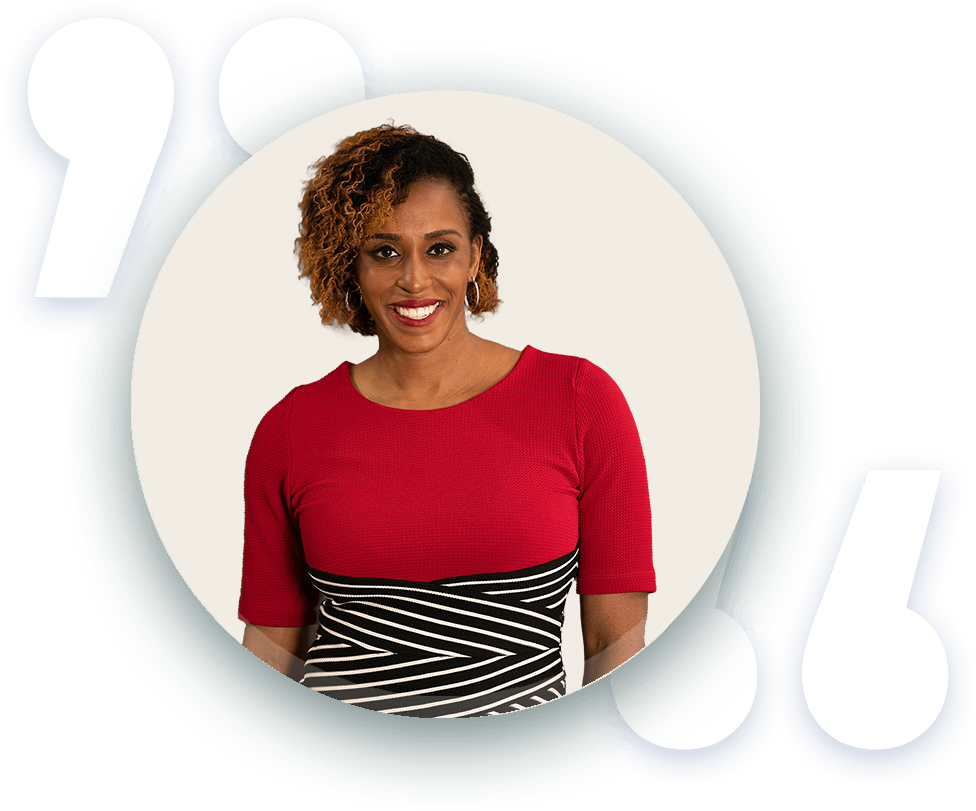 To help people from all backgrounds find greater purpose, courage and belonging.

See how PPCaDI can work for your organization by requesting a consultation.

The PPCaD Institute utilizes coaching to maximize potential and drive a greater sense of fulfillment in the lives of individuals and organizations. Leveraging research-based methodology, our team drives institutional change utilizing the cutting edge in the positive psychology space and diversity and inclusion.

The PPCaD Institute utilizes coaching to maximize potential and drive a greater sense of fulfillment in the lives of individuals and organizations. Leveraging research-based methodology and the cutting edge in the positive psychology space, our team drives institutional change through interdisciplinary coaching on self-efficacy, purpose, diversity, and mindfulness.

We use cookies to make sure you can have the best experience on our site. If you continue to use this site we will assume that you are happy with it. Accept
Go to Top